VENTRICELLI TO GOVERNMENT: “THE SOUTH A GREAT OPPORTUNITY” 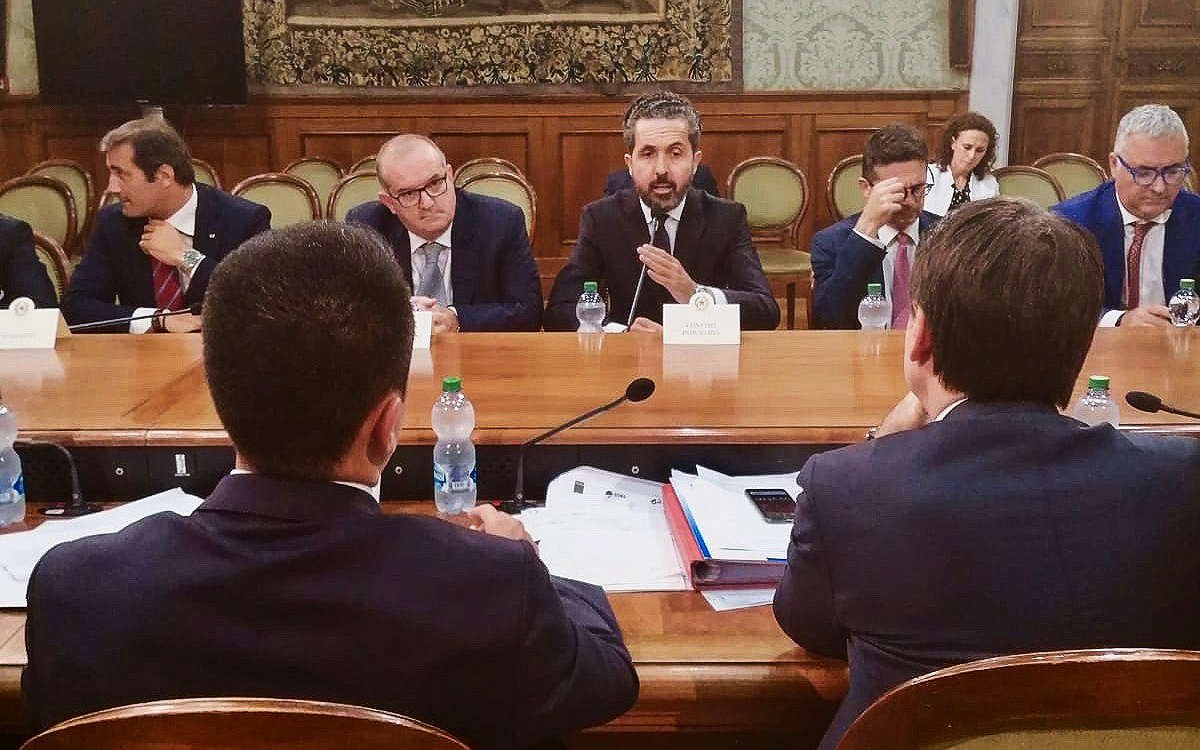 Ventricelli (Confimi Industry) to Government: “The South is to be considered as a great opportunity. Create an unique large special economic zone”.

Rome July 30, 2019. “Southern Italy must be considered a great resource, the great opportunity of the Country. And not an unfortunate relative to whom to give a tip or a handout. The Government can and must value this territory. Not only through an important infrastructure plan, which is necessary as well, especially for ports and railways. But considering it, culturally speaking, the locomotive for all Italy”.

This is how Sergio Ventricelli, President of Confimi Industry Apulia and Managing Director of Cultural Industry, started his speech at the meeting at Palazzo Chigi. The meeting was held between the Social Parties, organized by the Prime Minister Giuseppe Conte with the presence of the Minister for Economic Development Luigi Di Maio, Minister for the South Barbara Lezzi and the Deputy Minister at MEF Massimo Garavaglia to discuss the“Plan for the South”. 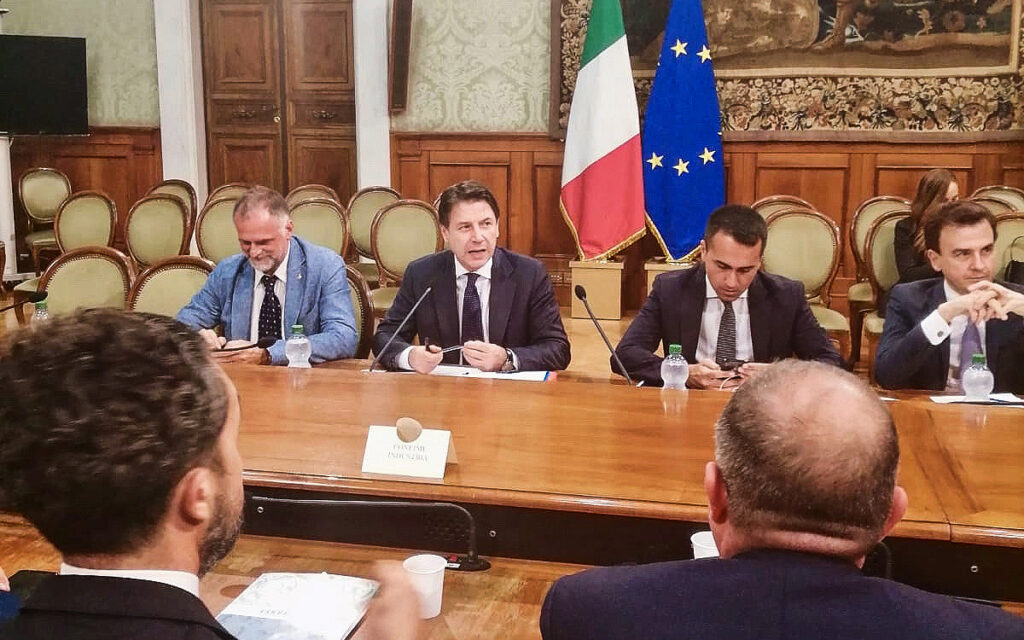 Ventricelli continued by saying: “There is a need to value the great excellences that the South has and that are not just agriculture and tourism. But also mechatronics, aerospace, logistics and the cultural and creative industry. Matera, European Capital of Culture of 2019 is a heritage on which to build the next development immediately. But it takes planning and resources. No rain funding. And Confimi is ready to do its part”.

Finally, a proposal on the Special Economic Zones (ZES). Ventricelli concluded: “ZES is a great opportunity, but we believe that more can be done. How? Transforming the entire south into an exclusive economic zone. Where to attract new investments and significant settlements, starting with Industry 4.0 and the environment”.

Molitecnica Sud congratulates the president Sergio Ventricelli, for his interesting intervention with the Government and for having represented the Southern Italy.

This website uses cookies to improve your experience while you navigate through the website. Out of these, the cookies that are categorized as necessary are stored on your browser as they are essential for the working of basic functionalities of the website. We also use third-party cookies that help us analyze and understand how you use this website. These cookies will be stored in your browser only with your consent. You also have the option to opt-out of these cookies. But opting out of some of these cookies may affect your browsing experience.
Necessary Always Enabled
Necessary cookies are absolutely essential for the website to function properly. This category only includes cookies that ensures basic functionalities and security features of the website. These cookies do not store any personal information.
Non-necessary
Any cookies that may not be particularly necessary for the website to function and is used specifically to collect user personal data via analytics, ads, other embedded contents are termed as non-necessary cookies. It is mandatory to procure user consent prior to running these cookies on your website.
SAVE & ACCEPT